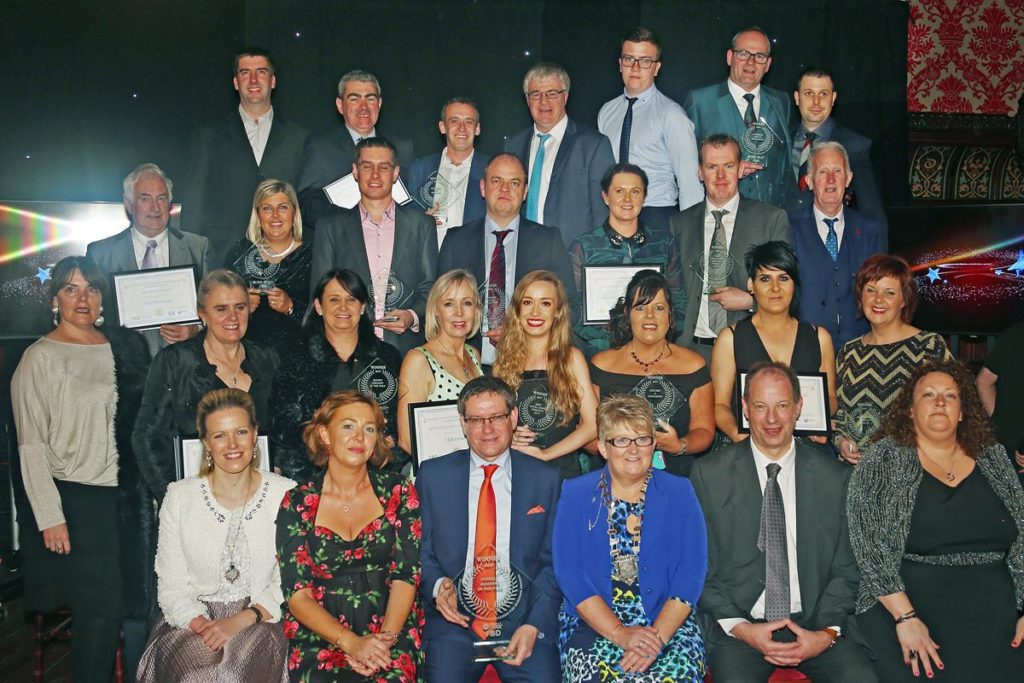 Following in-depth independent adjudication by the team at RIKON, Ireland’s leading Service Innovation Centre based in Waterford Institute of Technology, the much anticipated winners of the Dungarvan & West Waterford Chamber FBD Business Awards 2017 were announced in an Awards Ceremony at Lismore Castle on Friday the 3rd November.

During an elegant, entertaining evening, the deserving winners in each category were recognised and the winner of the Overall Grand Prize, sponsored by FBD and worth €2000 was announced.

The overall Business of the Year award was won by Nemeton TV, based in An Rinn. Now in its second year, the popular ‘People’s Choice Award’, which allows the public to vote for their favourite business through social media, engaged huge numbers of. After a two week public poll that was hotly contested, The Country Store in Dungarvan was chosen as West Waterford’s favourite business for 2017.  The evening was brought to a close with wonderful entertainment from local master musician David Power and Triona Marshall, harpist with the Chieftains.

The results are as follows:

Business Man of the Year – sponsored by McDonalds

Business Woman of the Year – sponsored by Denise Radley Auctioneers

Winners in each category received a framed certificate, a beautiful trophy sponsored by Munster Signs & Print and were put forward for the Overall Grand prize sponsored by FBD. This year’s overall Dungarvan & West Waterford Business of the Year winner is Nemeton TV. 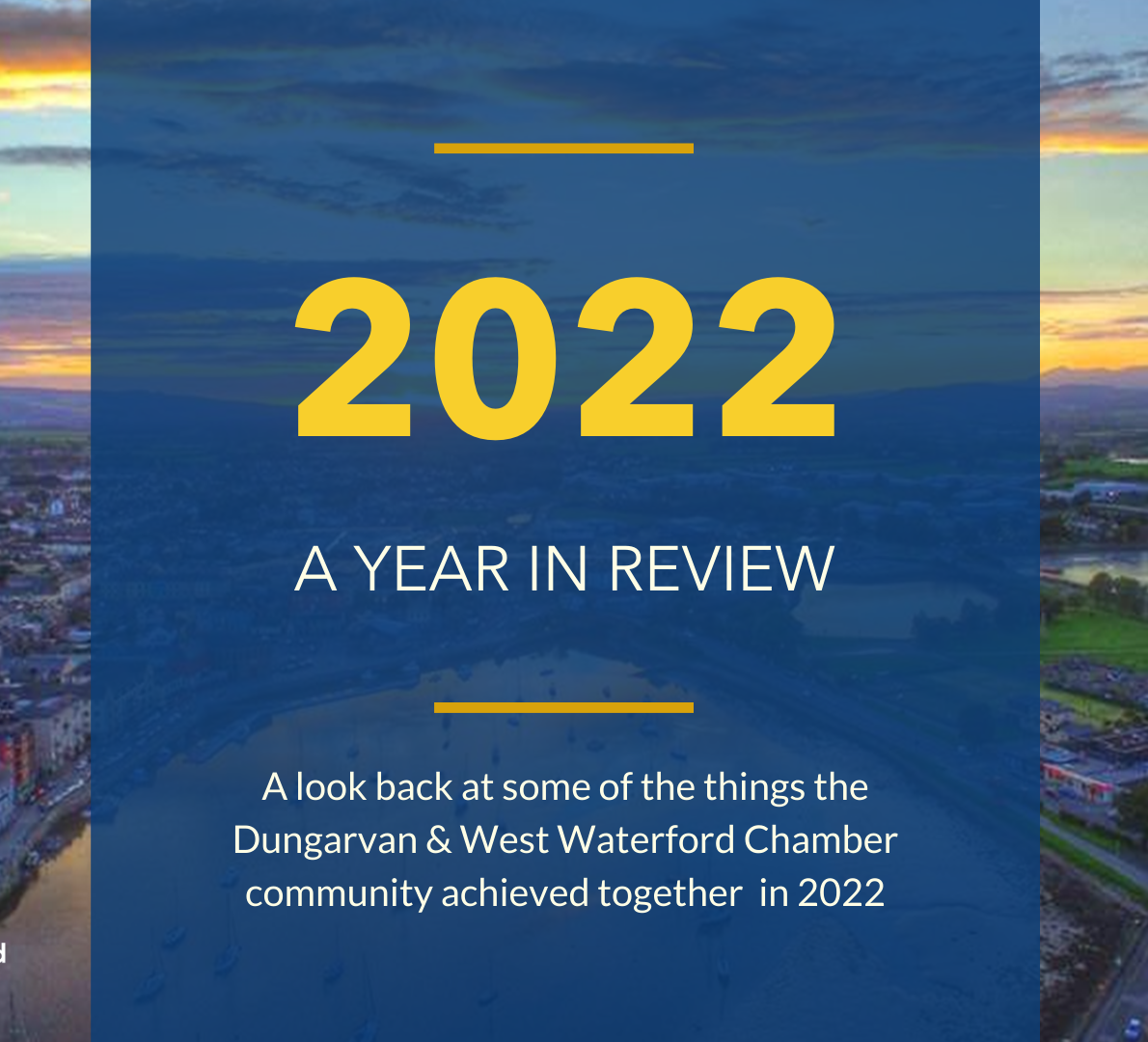